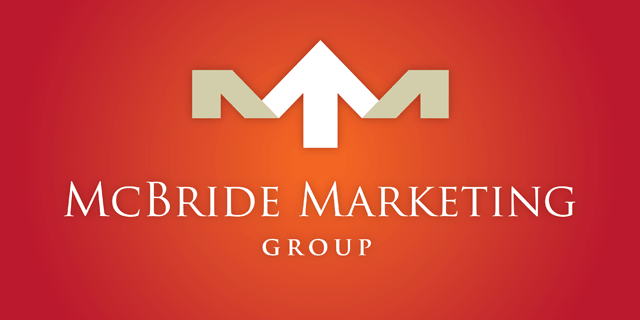 Recent News
3
Testimonials
We have a lot of likes and followers. More
1
Social Media
3
4

McBride Marketing Group was recently interviewed by Florida Today for its weekend Spaces column. The article went to print on March 20th, 2016 and featured several Central Florida offices who boast well-decorated interiors. The article cited the Journal of Public Affairs who found that a better physical environment boosted the productivity of its employees. The… Read More

It was another banner year for McBride Marketing Group who took home multiple awards at the 2016 American Advertising Federation – Space Coast Chapter Awards. The company, led by Creative Director Mike McBride, was awarded a Gold ADDY for their Photography Campaign for the Space Coast Office of Tourism. Other awards included Silver Addys for… Read More

Fight for our river… armed with knowledge.

The following is research compiled by Florida Today which is the best example I have seen of exactly what the problems and solutions are with the Indian River Lagoon. The Problem – how did it start?:  The “perfect storm” began here, in the shallow waters that surround NASA’s premier launch pads. Extreme cold, drought and… Read More

Recent News
Social Media
Testimonials
We have a lot of likes and followers. More
4
1
Social Media
Back to Top